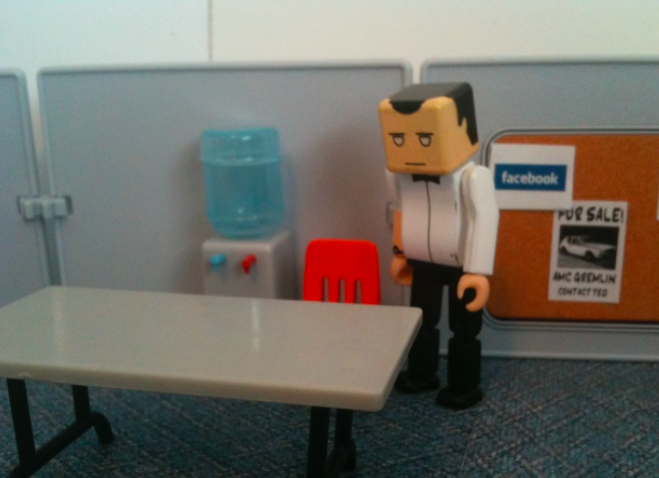 He’d been receiving non-stop phone calls from his evil twin brother, Jenkins. And since Ted’s phone is pretty old, it doesn’t have any caller ID. He has to pick up every call to see who it is. 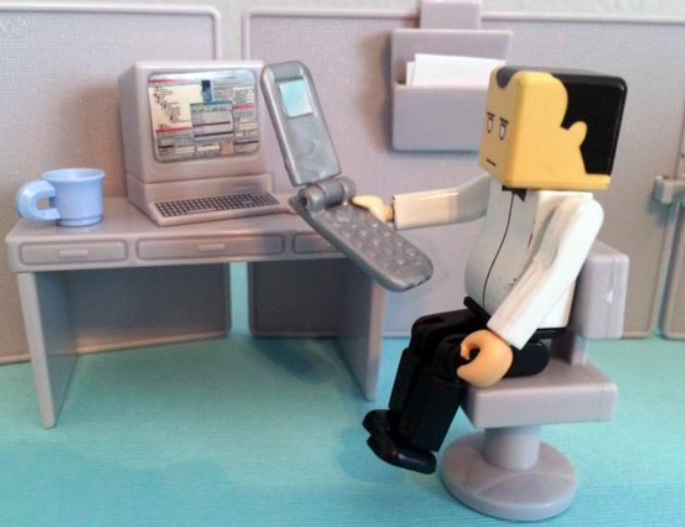 “Ted, I need your help!” Jenkins would yell, before Ted hung up. Over and over this happened. Finally, Ted decided it was time to go see his brother–and find out what was going on. 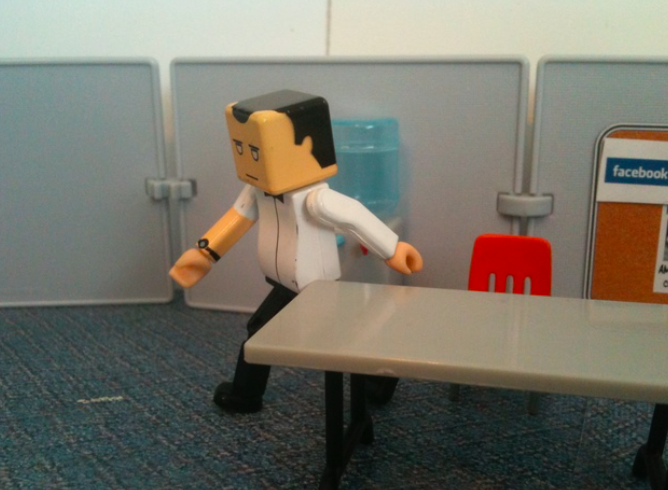 Ted’s evil brother Jenkins works at a place called Dobbs Corp. It’s run by Danny Dobbs, a guy who liked to decorate every inch of the office with pictures of himself. 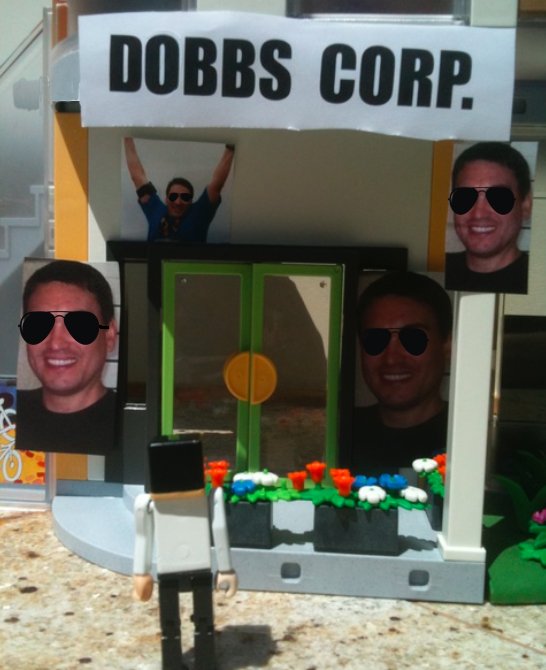 The company’s mission is ambitious, if somewhat futile. 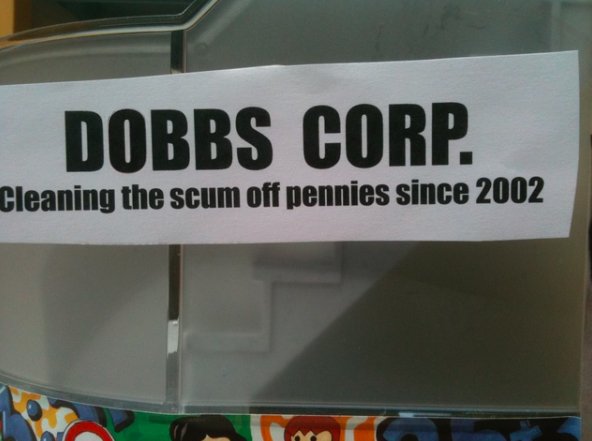 Ted began searching for his brother. Finally, he found the right cubicle.

Jenkins was sitting on his desk, surrounded by dirty pennies, pictures of the CEO, and a pack of co-workers. 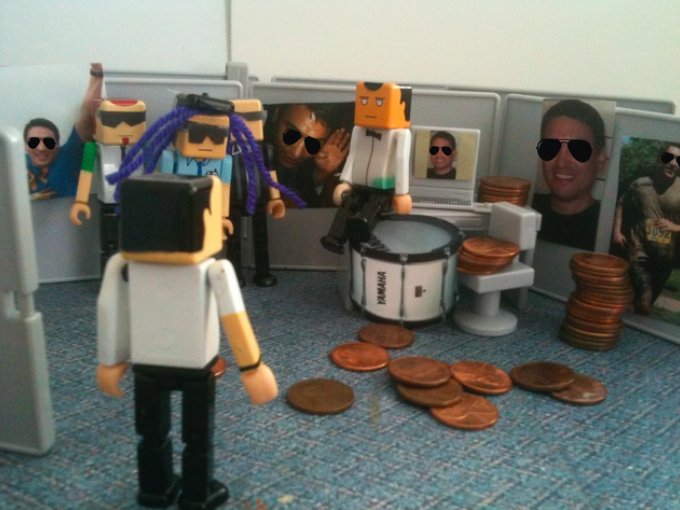 Dobbs Corp had the same institutional carpeting as Hedger Corp, in the same color: “Drab Pity.” A wise choice, Dobbs. But I can’t say I agree with your choice of wall decor.

The brothers sized each other up. Ted was somewhat paler, but otherwise the resemblance was uncanny. 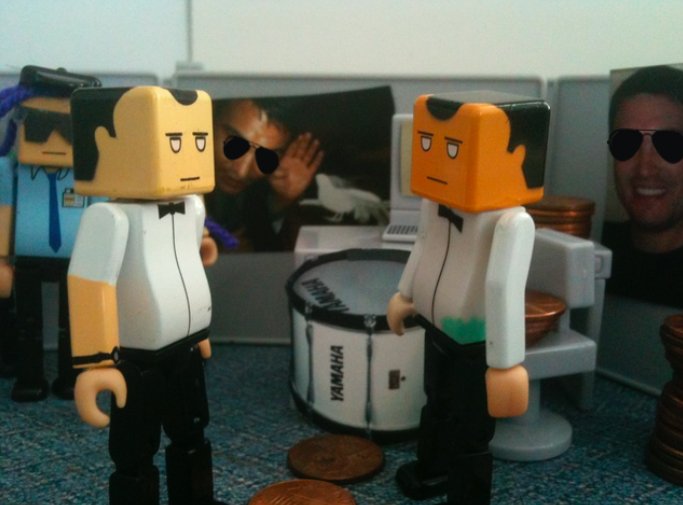 “I knew you’d come,” Jenkins said. Then, for emphasis, he banged on a large drum. 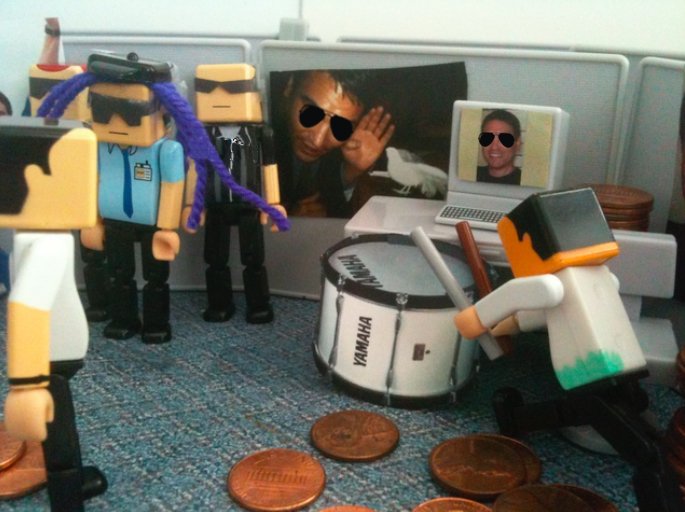 Ted was startled. His nerves were on edge.

He looked to the left. Who were these other guys? And why were there so many guitars? Nothing seemed to make sense. 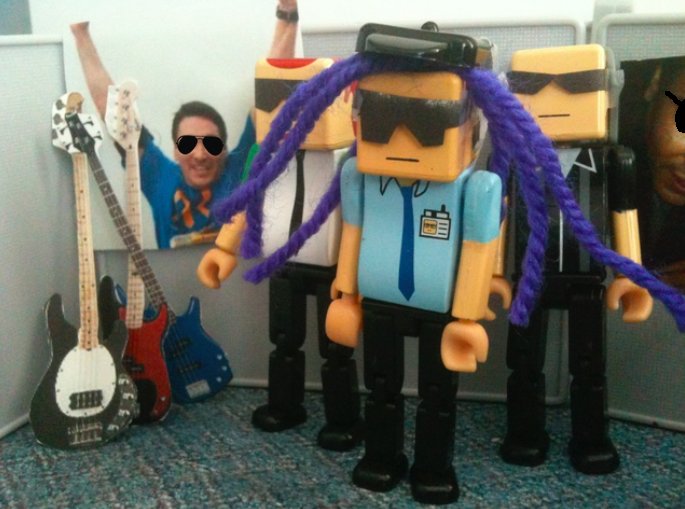 “I have formed a band,” Jenkins explained. “I lured you here because we are making a music video and you need to be my stunt double.”

After delivering this news, Jenkins leaned back in his chair and relished his dastardly plan. 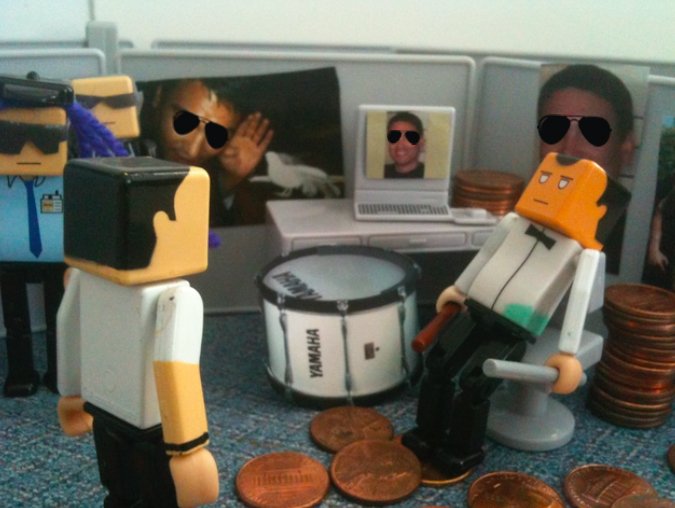 Ted began to sweat. A stunt double? This was not good.

Jenkins banged on his drum again. 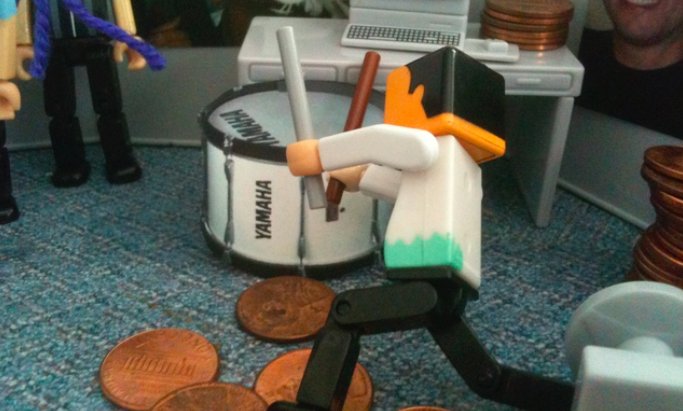 Then he threw on a pair of sunglasses and yelled, “My three band members play the bass guitar, and I’m the drummer!” 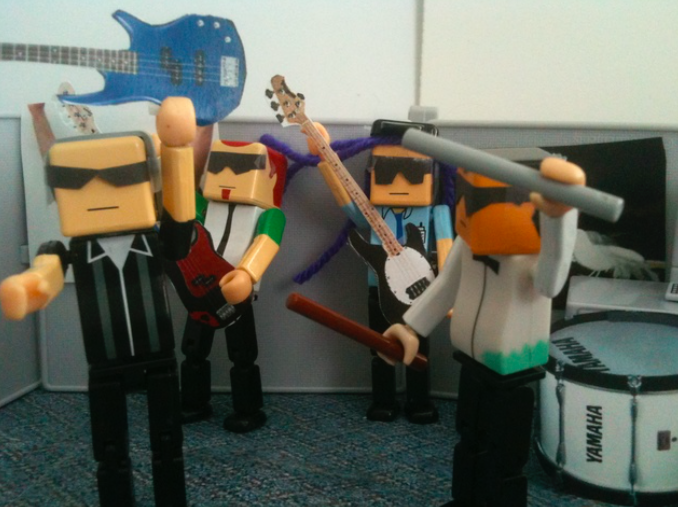 Without warning, the band launched into a discordant mash-up of sounds. The drums were deafening. There was way, WAY too much bass guitar, which was not a surprise, but still. 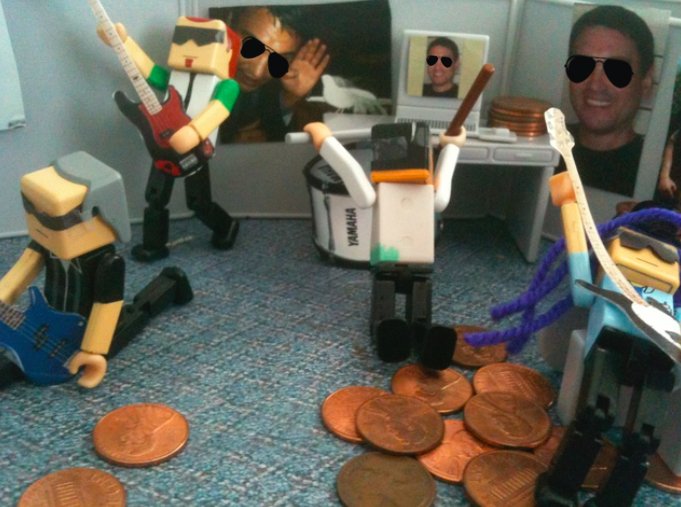 Ted rolled into the fetal position, and tried to go to his happy place. 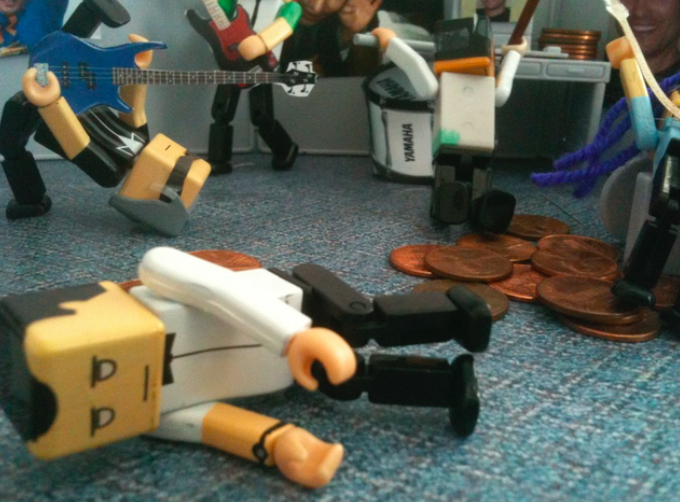 And then the “music” stopped as suddenly as it had begun. 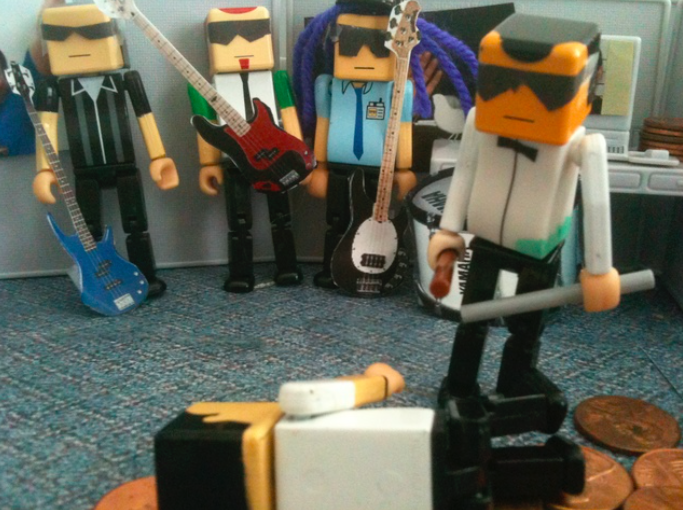 “You will be my stunt double in the music video,” Jenkins informed Ted. “Or my band will perform an extended jam session for Mr. Bojangles.” 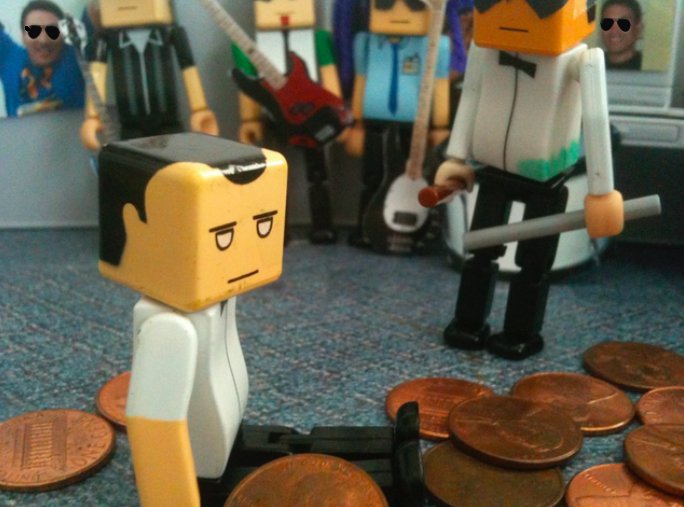 His dog, Mr. Bojangles, had highly sensitive ears. There was no way he would survive a jam session. 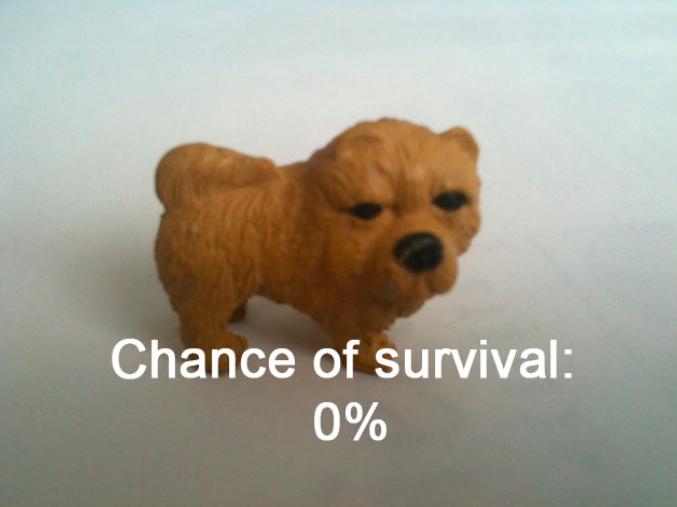 Ted had no choice. He would have to be the stunt double. 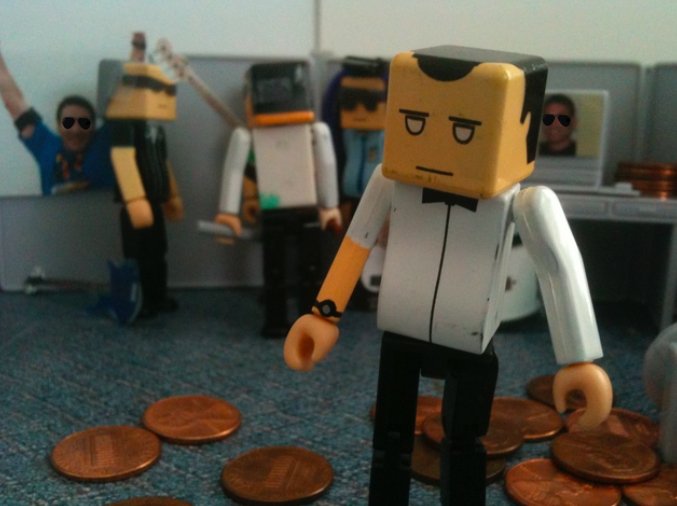 Jenkins grabbed the camera, and they were off.

The next few hours were not fun for Ted. He battled a shark… 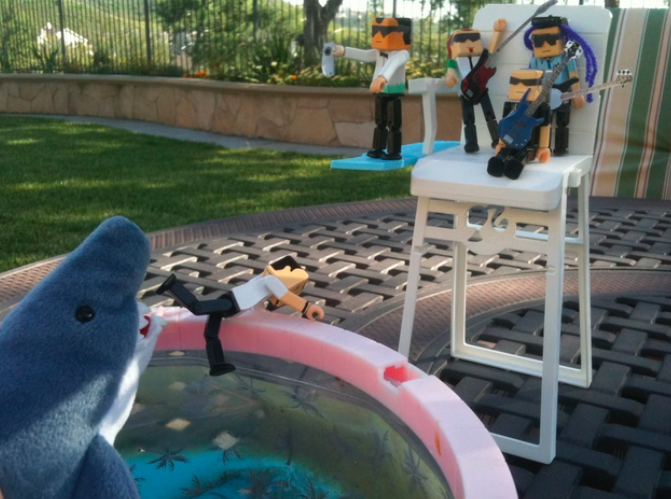 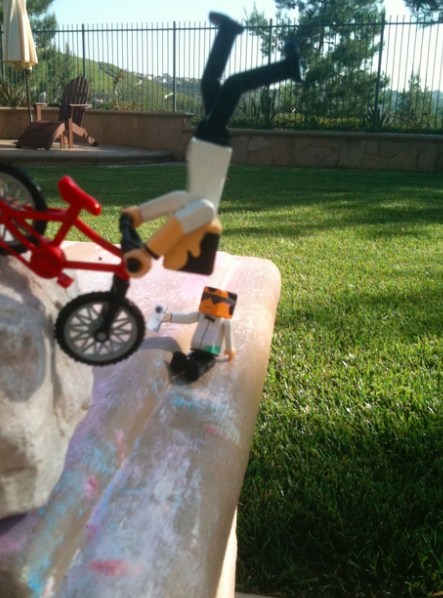 And almost got eaten by a bird. 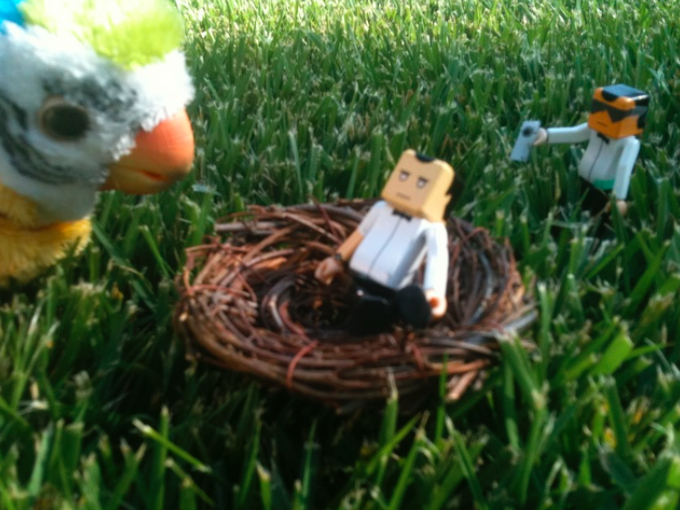 It didn’t help that Jenkins kept thinking he was filming but actually wasn’t. That darn red button on the camera was hard to push in.

Finally, the band finally decided to call it quits after they froze Ted into a block of ice and realized it would take hours for him to melt out. 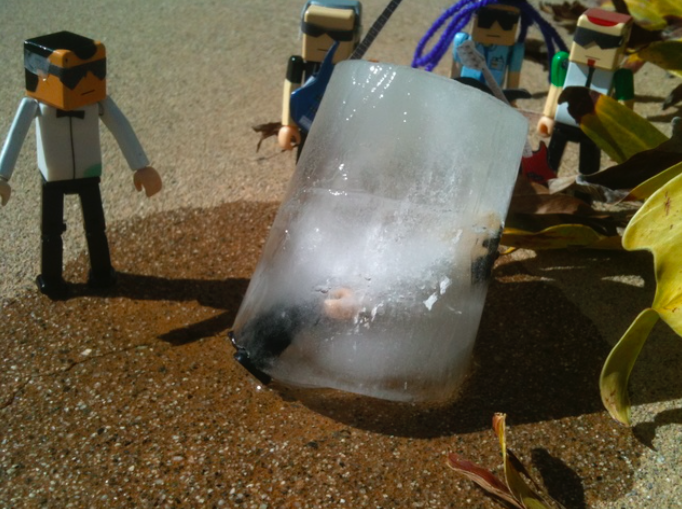 On the way back to Dobbs Corp they passed Hedger Corp and tossed Ted out of the car. 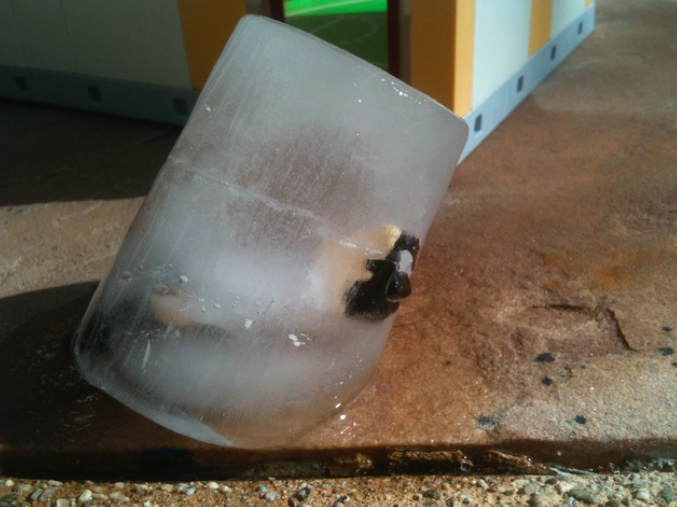 Grandma Bernice happened by and bid him hello. 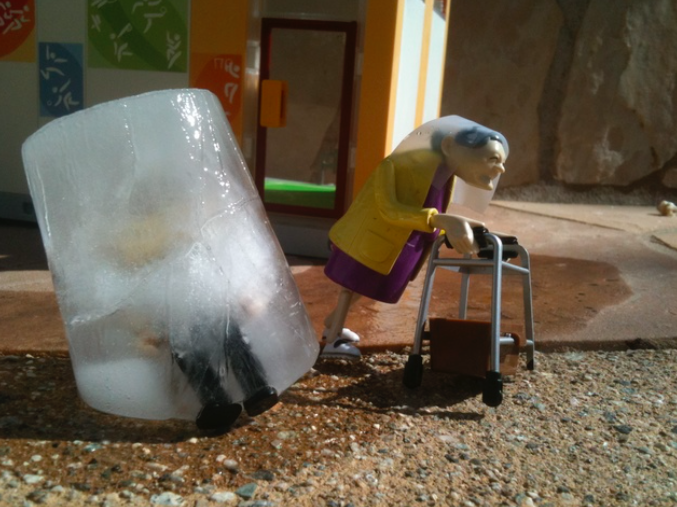 The ice was slowly melting. Ted was chilly, but otherwise content. He was far away from Jenkins and his band members. And since he was ensconced in ice, there was no way he could work. He couldn’t do anything. It was actually nice to have this forced downtime. He made a mental note to freeze himself into a block of ice more often. 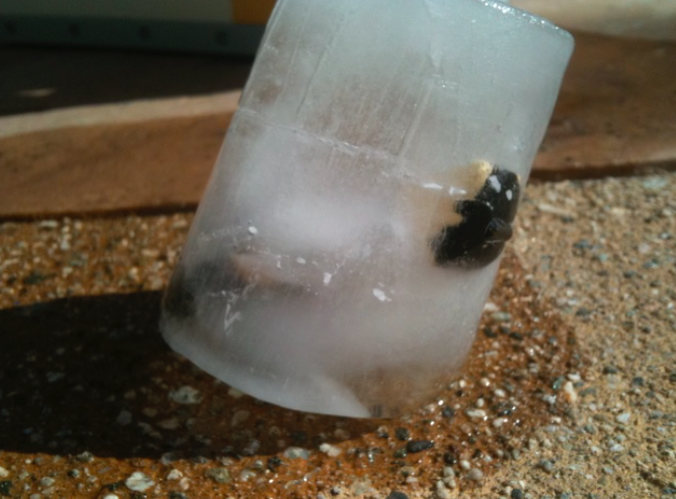