The saga of Hedger Corp, told in weekly installments. (Catch up here, if you’d like.)

The employees were fresh off their Productivity Retreat, and they returned to the office with renewed energy. Yes, they still just sat around in the breakroom, but I could tell they were sitting around with more energy and determination than ever before.

Then, during the fourth morning coffee break, Charles the HR guy appeared to introduce a new employee. His name was Ted, and he was wearing a bow tie. Before Charles could even finish the introduction, Bob dove for the last donut, so Ted wouldn’t get it. Welcome to the team, Ted. 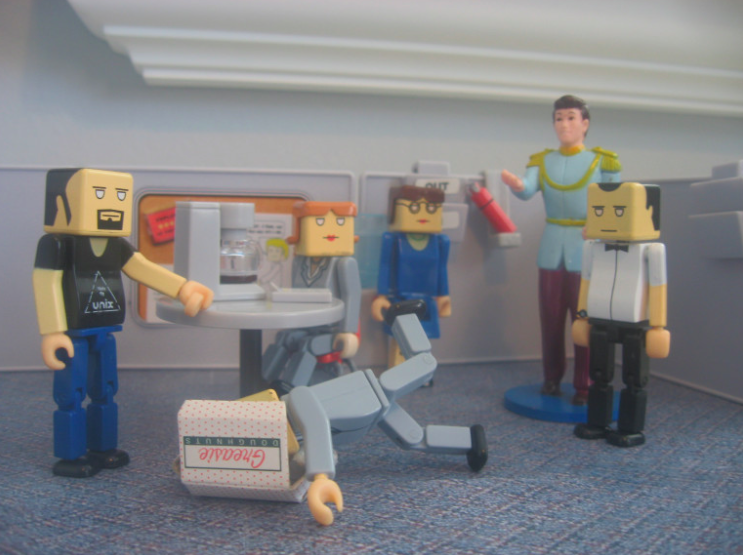 Ted was happy to meet his co-workers, mainly because he wanted to ask them what exactly Hedger Corp did. He had expected someone to tell him during the interview process, but alas, no.

Finally, he managed to get Sue to brief him. Using many charts and graphs, she explained that no one was 100% sure what the company did. But whatever we were doing, we were not doing it well. 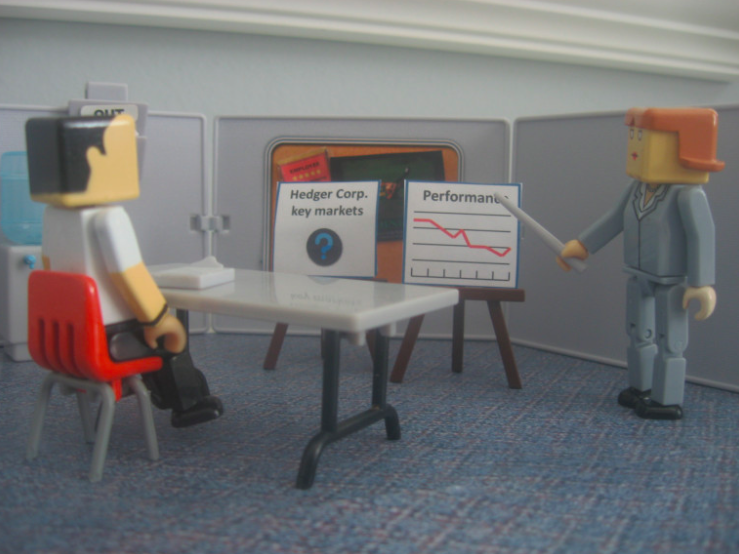 Not satisfied with this overview, Ted went in search of answers. He snuck into the company file room and began searching through folders. Along the way, he found an old employee-badge photo of Bob, back when Bob had a healthy head of hair. 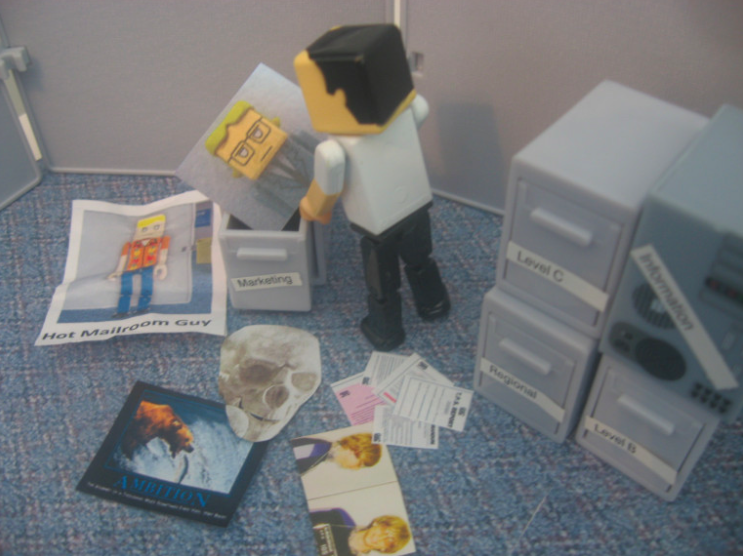 After spending all week ransacking the file room, Ted finally uncovered a folder that looked promising. 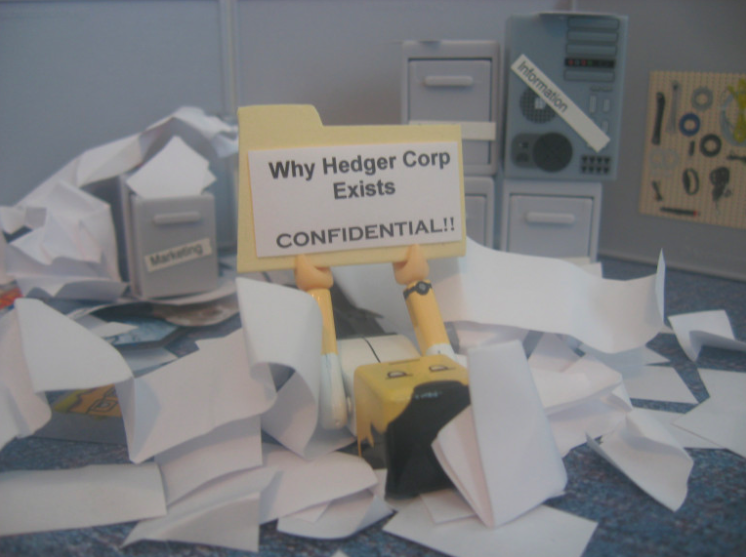 Trying to keep his excitement in check, he opened the file. He was surprised to see a single sheet of paper… with an ominous message. 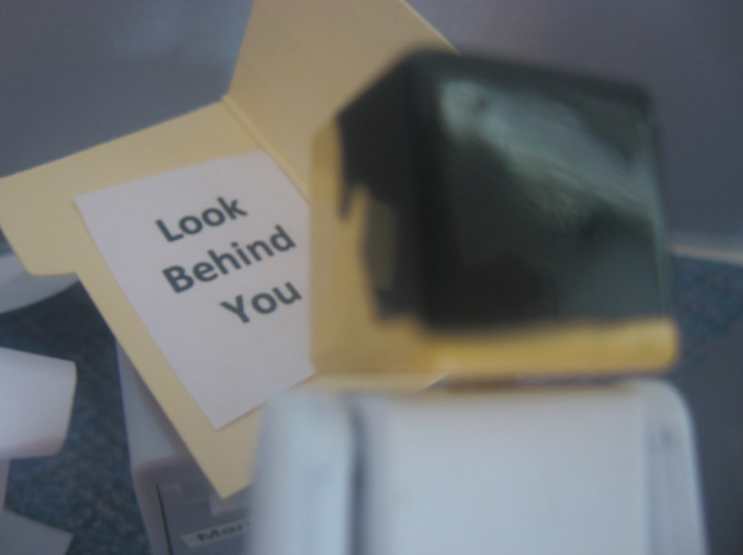 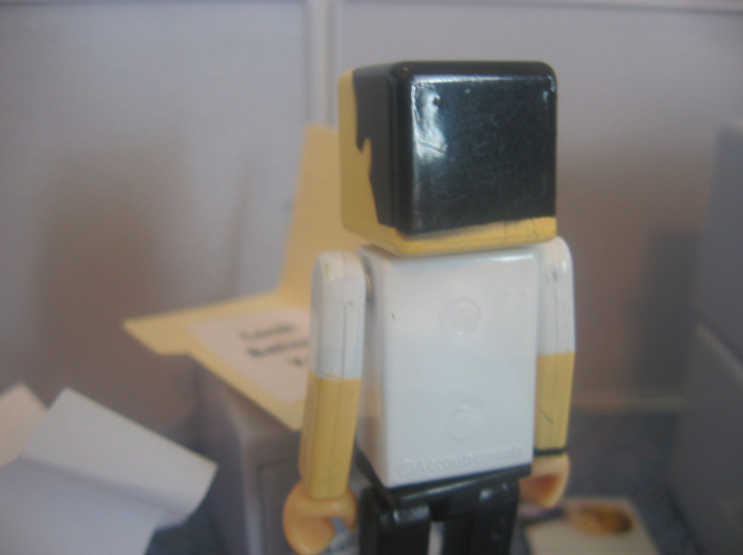 He was suddenly very afraid of what he might see. 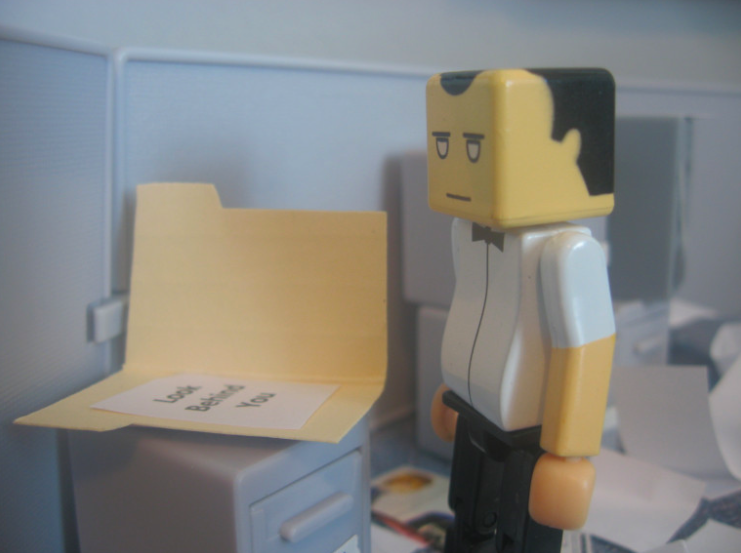 His fears were legit. 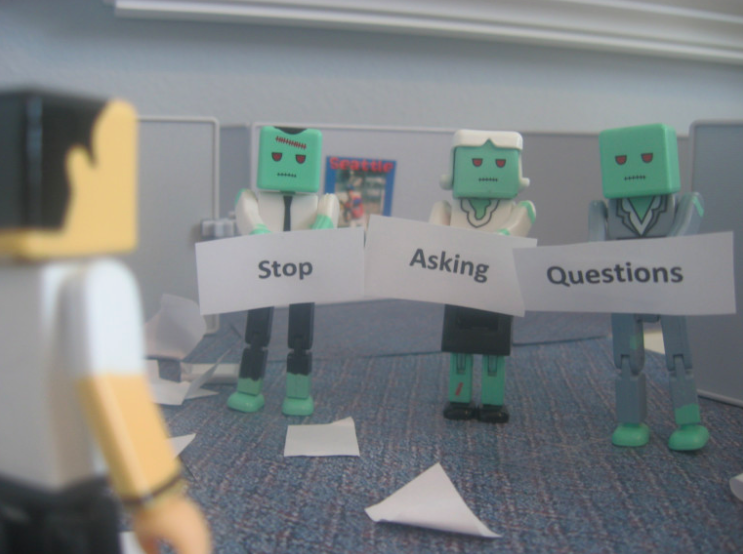 An enormous neon-green sock was pulled from behind the file cabinets. And things went downhill from there. 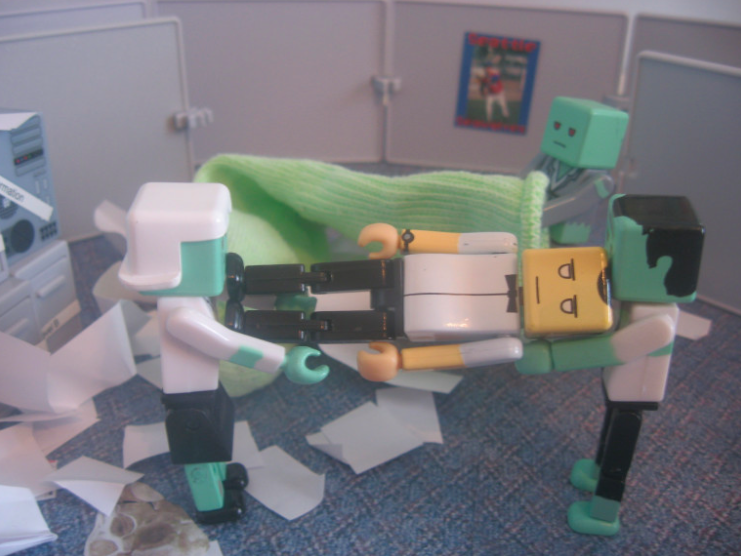 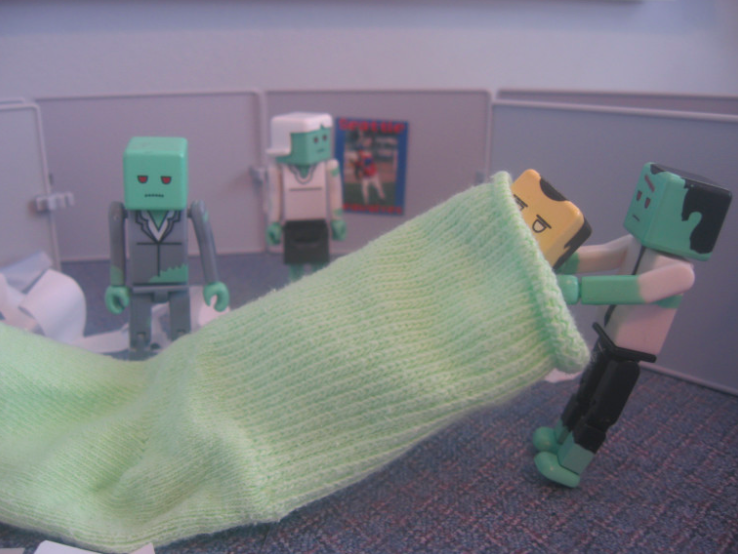 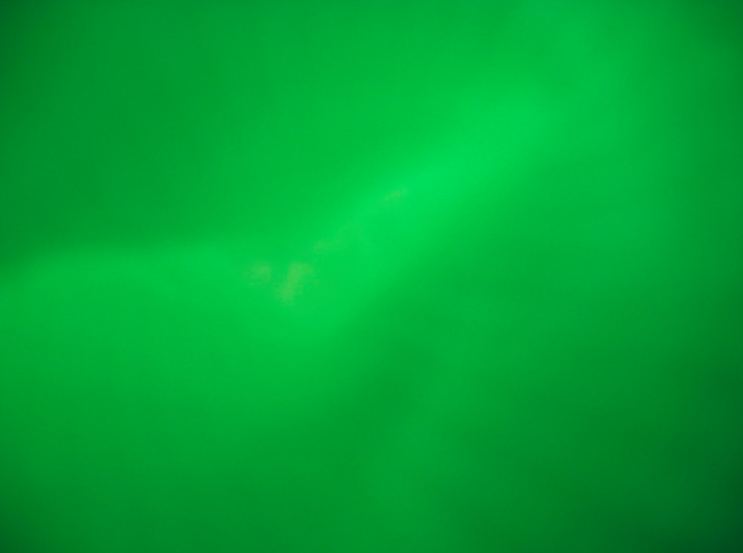 After significant flopping around, Ted managed to find the sock’s opening. When he emerged, he saw that the zombies had straightened up the file room. He appreciated that, but it did not change his resolve.

“If you think you’re scaring me, you’re wrong,” Ted said loudly, in case the zombies were nearby. “Well, you’re a little right, but mostly wrong. Well, perhaps more right than wrong, but THE POINT IS, I will find out what’s going on! As long as it doesn’t take too much effort.” 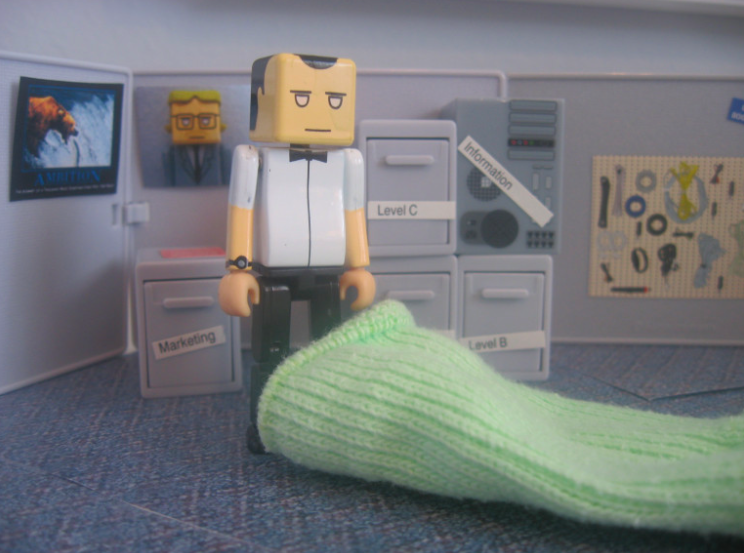 Then Ted hurried off, realizing he was late for coffee break #14 of the day.

Next: The staff decides that Hedger Corp needs a mascot — and strange things happen as they try to find one.