Danger in the car!

We found a spider in the car.

Kate, then 10 years old, was in the passenger seat. She hadn’t spotted it yet, but I could see the spider crawling by her window. I spoke to her calmly. 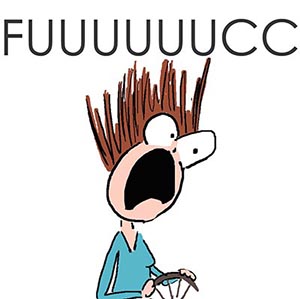 “Why?” Kate asked. I replied, “Because there is a spider…” and before I finished the sentence, she was in the third row. 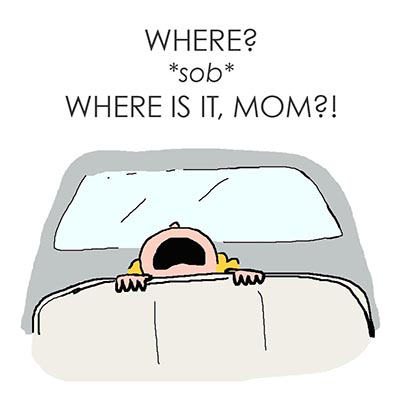 The spider was scuttling about on the passenger side, up and down the windshield. It was unnervingly fast. And so big. I tried to remain calm and concentrate on driving, but my steely exterior was beginning to crumble. 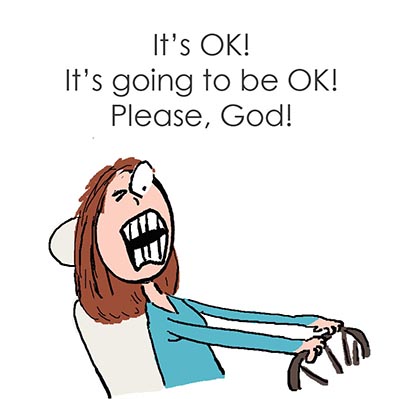 As soon as I could, I pulled off the freeway so I could “eliminate” the problem. But by then the spider had slipped down into the vents along the top of the dashboard.

Kate and I were headed to the airport–flying out of town for the weekend–so we didn’t have time to spare. I calmly resumed driving.

At the airport, we screeched into a parking spot, grabbed our bags, and jumped out of the car. As we walked toward the terminal, we decided the best–and truly only–option at that point was to sell the car. We could post it on Craigslist and sell it right there out of the airport parking lot when we returned. We would not mention the spider unless the buyer specifically asked: Is there an ENORMOUS spider lurking in the car?

I called Jack to let him know we would be selling the car, and we would need a ride home from the airport. He wasn’t totally on board. 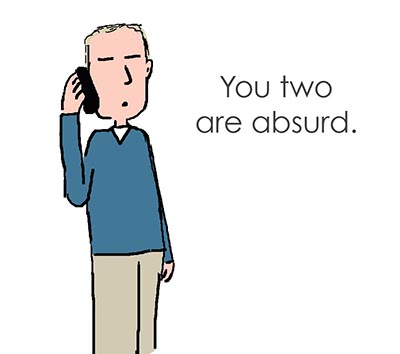 When we returned from our trip, we thoroughly checked the car with my iPhone flashlight. Or, rather, I checked the car while Kate stood 20 feet away yelling, “Mom? Do you see anything? MOM?”

I saw nothing. The spider was still at large, but we were going to have to drive home. 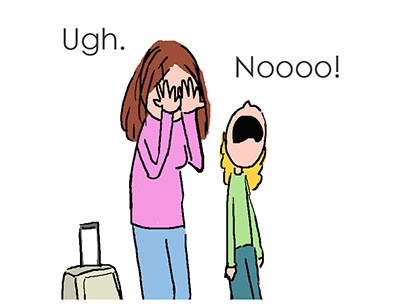 Before I got behind the wheel, I had a talk with myself. “Adrienne,” I said, “there is a chance this spider could appear ON you while you’re on the freeway. You will need to keep driving the car. You cannot crash.”

I forced myself to picture the spider as a friendly little chap, perhaps with a top hat and a cane. 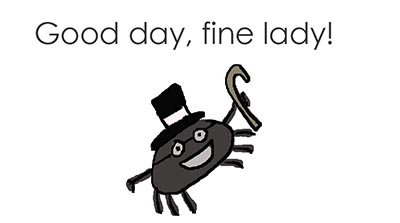 The top hat and cane got me thinking about other tiny outfits and accessories that you could put on a spider (A princess hat? Itty-bitty leg warmers? )… 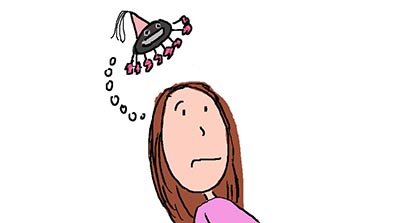 … and before I knew it we were home.

Where’s the spider now? Who knows. Probably emerging every night to eat crumbs off the floor of the car and do a spider Crossfit workout.

Could he explode through the dashboard at any moment? Yes. I’m fully expecting that to happen. But I’m trying to keep my cool. 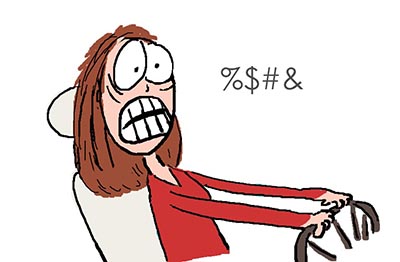 And so are the children, from their hiding spot in the way, WAY back. 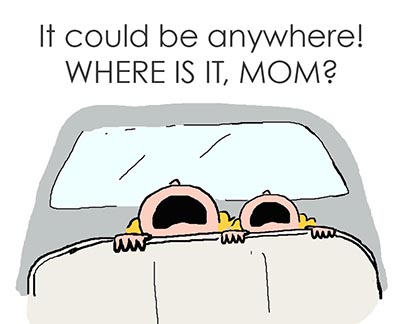